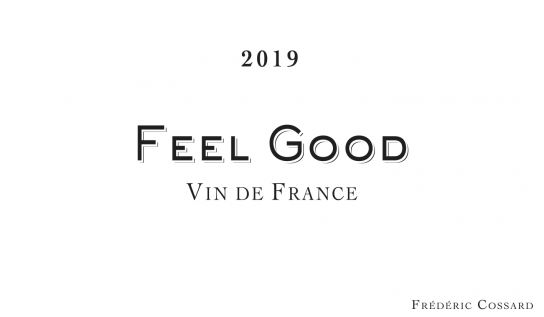 From a parcel planted with fifty year old vines over Jurassic marl near Rotalier, this is a direct press of Savagnin vinified in the Burgundian or ‘ouillé’ style and aged in old barriques for six months. From a cooler vintage, this hums with the grape’s characteristic energy, wrapping layers of citrus and spice around its mineral core.