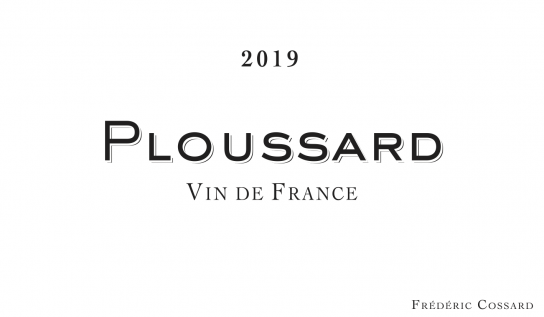 Ploussard from a fifty year old parcel in Sainte-Agnès. Unlike many in the region, Fred ferments the grapes as whole bunches and after a week of maceration, the wine is pressed off to old Burgundian barrels for six months of élevage. Achingly pure, almost weightless on the palate, with flavours of red fruits, blood orange and exotic spice.