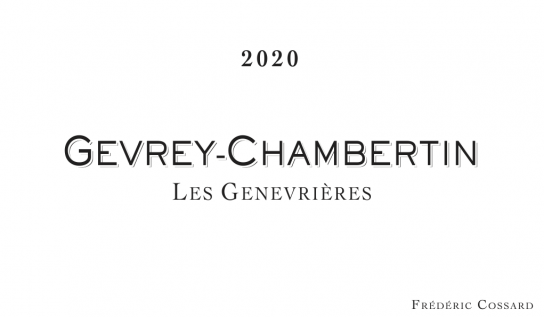 Pinot Noir from a parcel of forty year old vines from a lieu-dit in Gevrey, that after just a three weeks fermenting as whole bunches, was pressed off to Georgian qvevris for élevage. This is compact and elegant with the time spent in these vessels adding texture and nuance to its layers of dark fruits and sanguine spice.