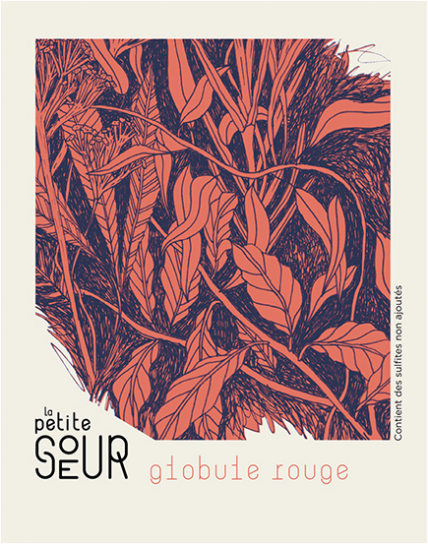 Mostly Cabernet Franc with a little Sauvignon Blanc from forty five year old vines planted over schist. The red grapes were fermented as whole bunches for a week before being pressed and added to the Sauvignon in cuve for ten months of élevage. This clever blend brings out the best in both grapes with the Cabernet’s complex, savoury character rounded out and lifted by the presence of Sauvignon. A formidable bistro wine.