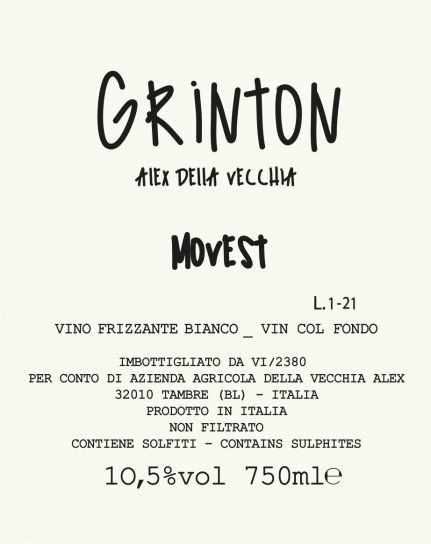 A blend of Garganega and Chardonnay from twenty year old vines planted over chalky limestone in the Colli Euganei. This was fermented on the skins for three days and after fermentation rested in vat until the following spring before being moved to bottle with a little juice from the same harvest. A hazy gold in the glass, this gently sparkling wine is all stone fruits, citrus, yeast and spice, making for a formidable aperitif.