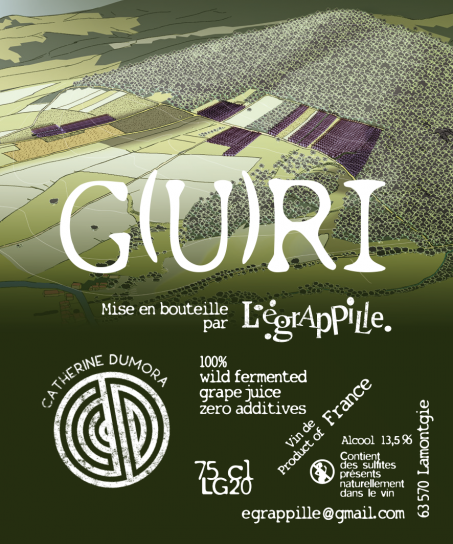 A blend of Gamays d’Auvergne and Beaujolais, the majority of the fruit is pressed directly whilst the remainder was destemmed and infused in the juice for a week before being pressed off to earthenware jars for nine months of rest. Bright ruby in colour, it is compact, dense and elegant, with red berries and an intense, stony minerality combining to beautiful effect.