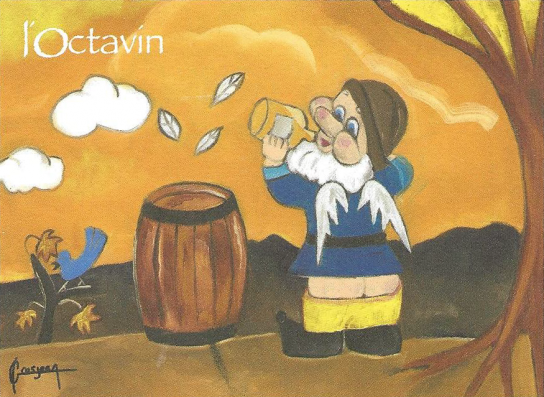 Alice’s take on Chardonnay from a friend in Arbois. The grapes were pressed directly to cuve and the wine was bottled in the spring after a short élevage. Reflecting the vintage, this is already incredibly open and expressive, plush with stone fruits and carrying a clean, mineral finish. It is Jura Chardonnay at its most immediate and invigorating.