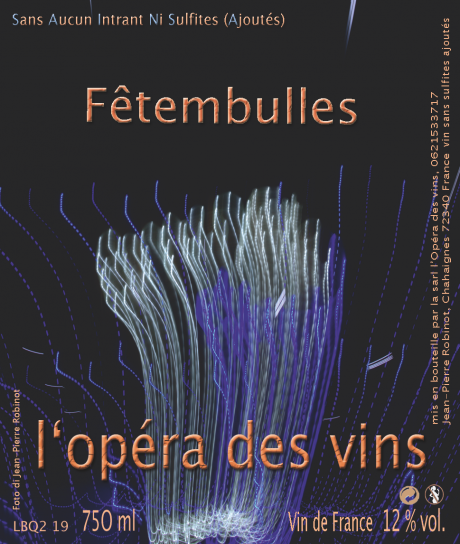 A pet nat of Chenin Blanc from his youngest vines, around twenty years old. This begins fermentation in cuve before being transferred to bottle where the wine spends around nine months on its lees before being disgorged by hand. Bone dry, lean and mineral, this offers serious refreshment with bright, apple notes and a clean, salty finish.