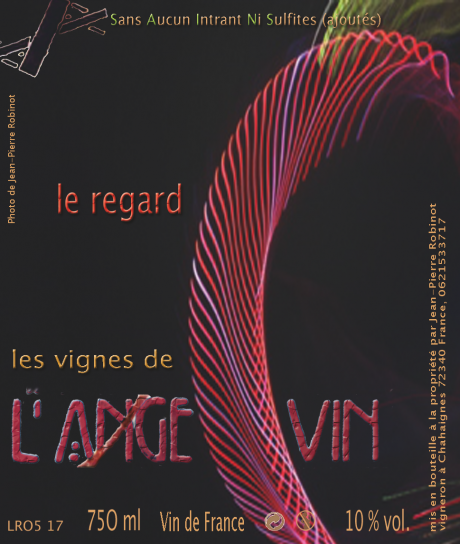 Pineau d’Aunis from thirty year old vines planted over this wonderful terroir. This is the only wine where Jean-Pierre eschews the use of oak and instead grapes are fermented with whole bunches for a fortnight and aged in cuve for just nine months. As such it is always the most immediate of his reds. This is taut and sapid, heady with fresh pepper and wild fruits, a wine of infinite charm.