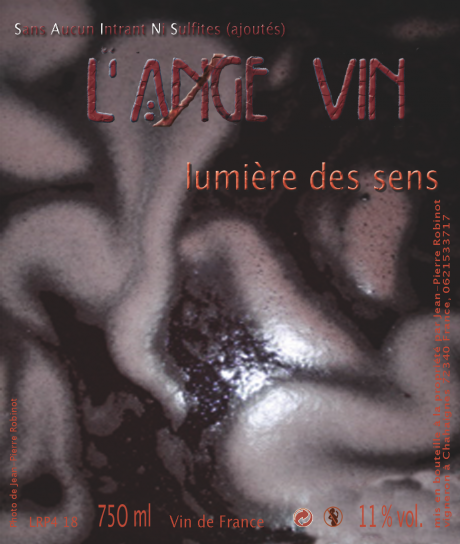 Jean-Pierre is a legendary figure and the wines he produces from a labyrinth of limestone caves outside the village where he grew up are truly one-of-a-kind. This Pineau d’Aunis is deep, dark and laden with spice. Savoury and intense, it is a beautiful expression of the grape.