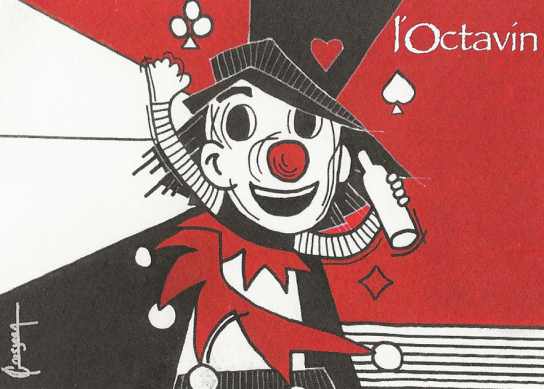 A direct press of Jacquère from Alice’s friends at Mas des Abymes in the Savoie, aged in cuve until the following spring. At just ten percent of alcohol, this is incredibly lifted and energetic, heady with wild, tropical fruit, it carries a slight spritz and offers no shortage of refreshment. Unlike any other expression of the grape we have tried, it is unmistakably Alice.