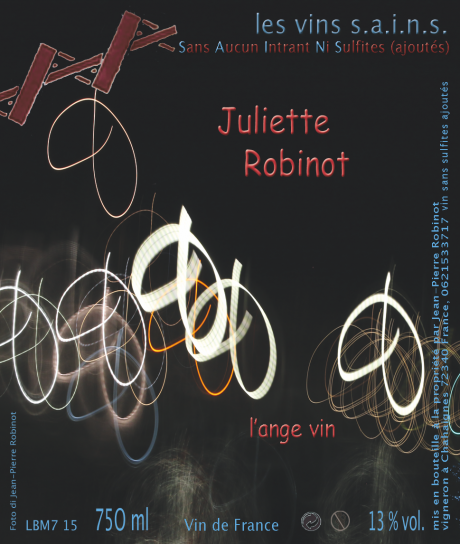 A remarkable expression of Chenin Blanc from vines over a hundred years old, only made in the best of years. The grapes were harvested late with botrytis, pressed directly to barrel and fermented dry. Four years of élevage has rendered a wine of kaleidoscopic complexity, heady with minerals, tropical fruit and a grassy note that adds real intrigue. The acidity and balance here are striking and this will age with aplomb for decades to come.