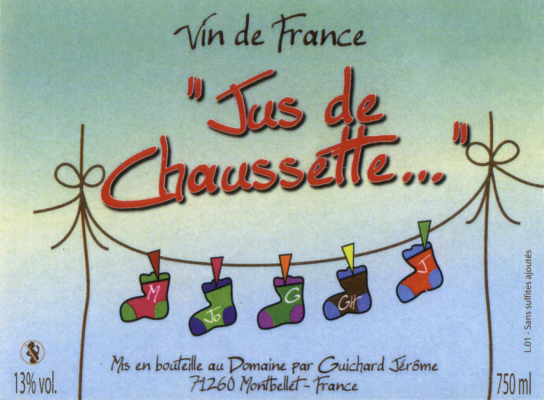 From young vines of Gamay planted over basalt on the hillside of Leynes, where the Mâconnais meets Beaujolais. The grapes were fermented as whole bunches for two weeks, before nine months of élevage in barrel. A warmer year has produced a deep, dark expression of the grape that hums with a distinct, volcanic minerality. Best enjoyed as the Guichards do, by the fireplace alongside a soothing Bœuf Bourgignon.