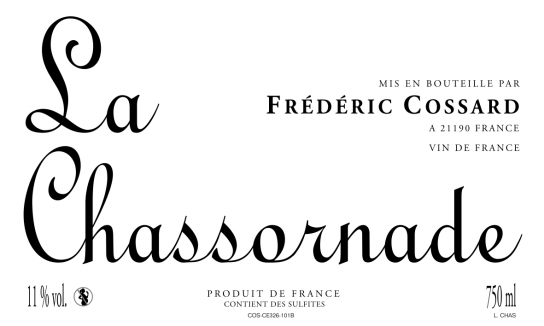 From a forty year old parcel of Aligoté in Puligny, we can’t get enough of this fresh, vibrant petillant naturel. With no disgorgement, the wine remains on its lees in the bottle, making for a dry, cloudy and incredibly refreshing sparkling wine that is all lemons, sea salt and chalky minerals. A formidable apéritif.