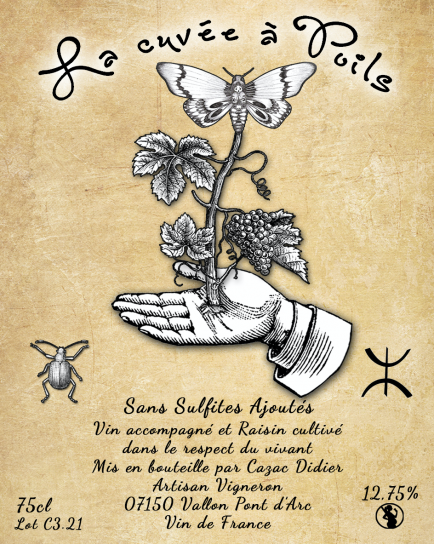 Grenache from a forty year old parcel planted over clay and limestone, the grapes destemmed and macerated on the skins for three weeks before a short ageing in cuve. The result is as pure and vibrant a take on the grape as we have tried. Displaying a wonderful purity of fruit, with lifted aromas of red berries, herbs and brine making for a wine of real charm.