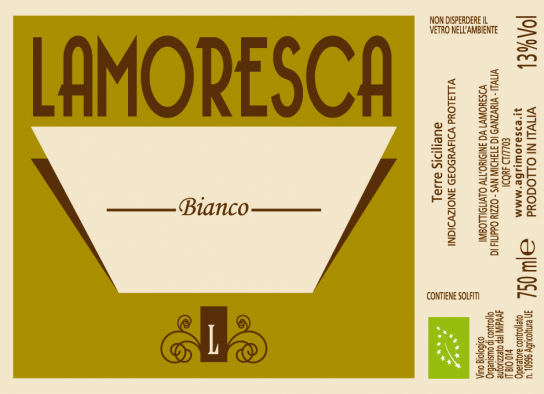 Vermentino Corso from Filippo’s young vines planted over clay and limestone. This spent two days on skins, followed by nine months in a single three thousand litre cask. Compact and powerful, it impresses with layers of citrus and spice, fine tannins and a clean, salty finish.