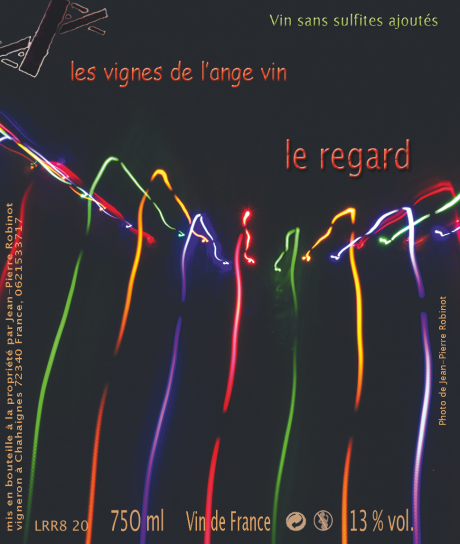 Pineau d’Aunis from thirty year old vines planted over this wonderful terroir. The grapes were fermented with whole bunches for three weeks and spent fifteen months ageing in old barrels. As always these were the first red grapes the family harvested and as such is the most immediate of their reds. A gleaming ruby in the glass, it is taut, neat and fragrant with cracked pepper and tart strawberries. A joyful wine of real charm.