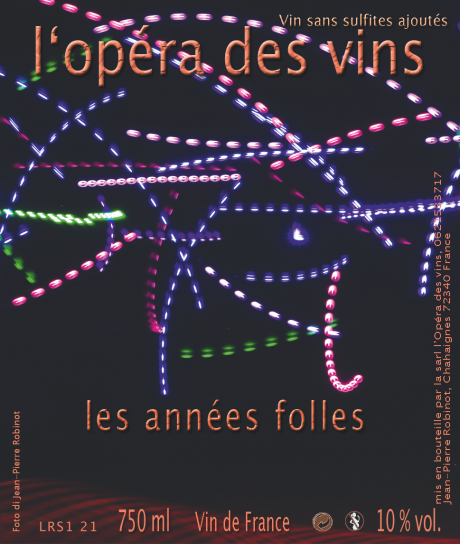 This wonderful sparkling rosé is made from a direct press of Pineau d’Aunis that began fermentation in cuve, spent ten months on lees in bottle and was disgorged by hand. A beautiful, vivid pink in the glass, this really impresses with varietal notes of wild strawberry and white pepper and no shortage of energy. A sublime example of the genre.