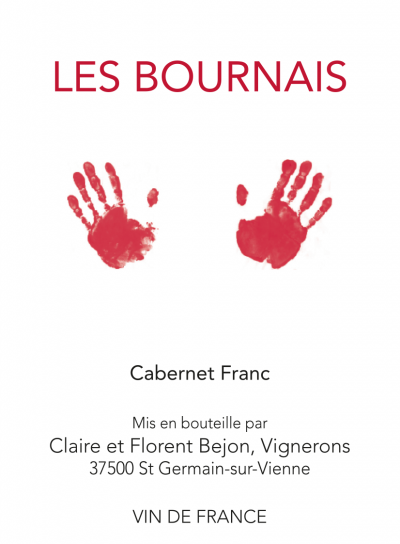 From a remote, one hectare parcel of Cabernet Franc planted over clay and limestone in Ligré, where the vines are fifty years old. This sees the longest maceration of any of their cuvées and after three months macerating as whole bunches, it was pressed to terracotta amphorae for a year of élevage. Compact and elegant, there is a fullness to the fruit here that is incredibly appealing, while neat tannins and a tightrope balance suggest a long life ahead.