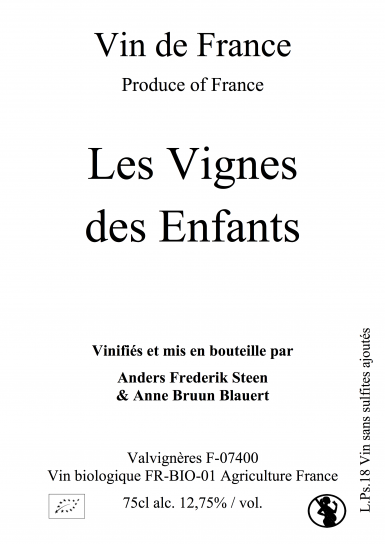 From a beautiful parcel of twenty year old vines planted with a rare strain of Syrah, Seline. The plants are trained in goblet over a complex terroir of clay, limestone and marnes bleues and the fruit is destemmed and fermented on the skins for eight days, before being pressed into old barriques for two and a half years. From a warmer vintage, this is incredibly savoury, with oxidative notes and layers of black fruit, brine and spice.