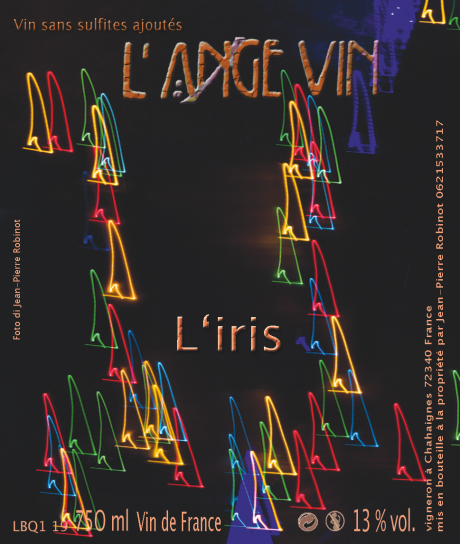 Chenin Blanc from some of their oldest vines, up to ninety years of age. This was pressed straight to barrel and spent fifteen months in élevage, rendering a wine of rare complexity. Compact and elegant, the nose bears the unmistakable imprint of silex, whilst the palate possesses the kind of intense, stony minerality that this noble grape possesses at its zenith.