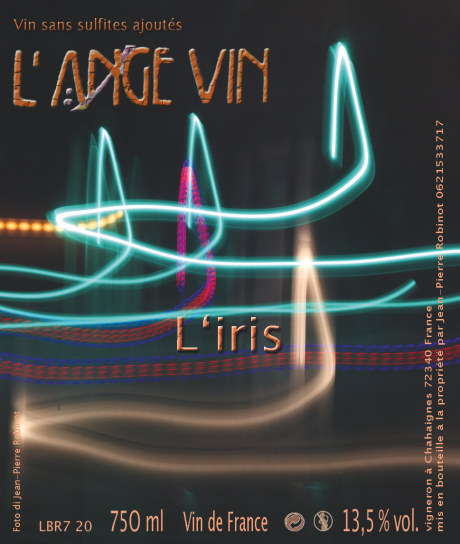 A remarkable Chenin Blanc from their oldest vines, which are over ninety years of age. This was pressed straight to barrel and spent eighteen months in élevage, rendering a wine of rare complexity. Reflecting the vintage, this possesses a wonderful purity of fruit, along with great density, concentration and length. A wine of impeccable balance and poise, it will age wonderfully for many years to come.