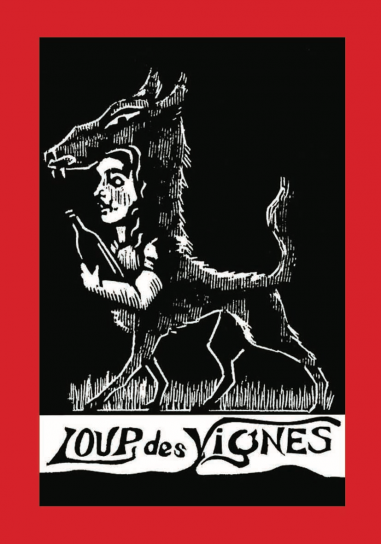 From old vines of Gamay d’Auvergne planted over volcanic basalt and quartz. The grapes were fermented as whole bunches for a fortnight and pressed over cuve for the winter. The following spring the wine is transferred to old barrels for a year of élevage. From a warmer vintage this is a little darker and deeper than previous years, but remains compact and elegant, with pure fruit and an intense minerality offering plenty of intrigue.