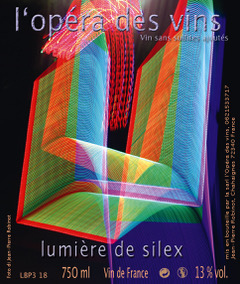 Chenin Blanc from a parcel of old vines planted over schist, farmed by the Robinot’s friend Damien Bureau in Anjou. After two years resting in barrels, it is a wine that really reflects the vintage with warm notes of baked apple, minerals and spice. Easygoing and joyful, it is wonderfully expressive.