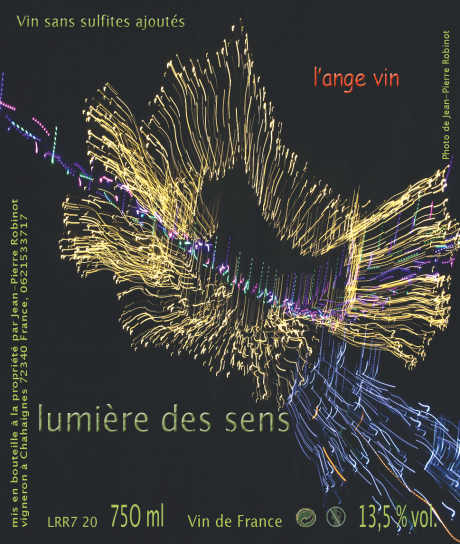 Pineau d’Aunis is always a thrill when the Robinots are involved and this is no different. This comes from a forty year old parcel picked a little later than Le Regard, fermented on skins as whole bunches for three weeks, before being pressed off to barrels for fifteen months of rest. The nose is extremely expressive, heady with wildflowers and exotic spice, and reflecting the vintage the palate is plush with brambly fruit and framed by soft, supple tannins.