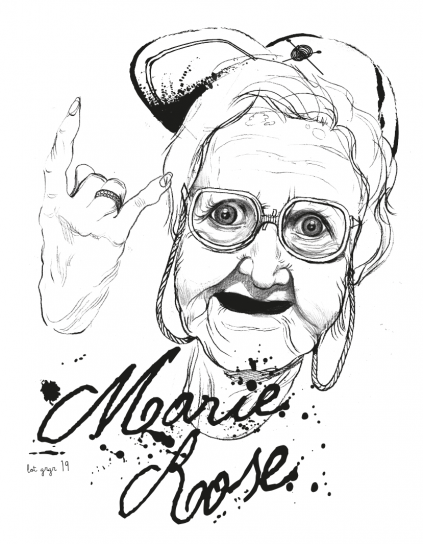 This maceration of Grolleau Gris comes from a thirty year old vineyard planted over clay and limestone. The grapes were fermented as whole bunches for a fortnight, before being pressed off to cuve until the following spring. The result is a perfumed, playful wine that occupies the beautiful crossroads of rosé and red. Fragrant with blood orange, minerals and wild herbs, this is as invigorating as it gets.