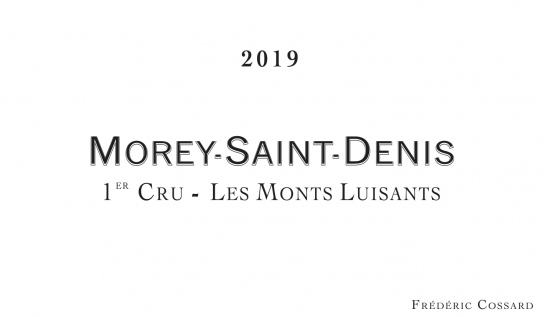 From a tiny parcel of seventy year old vines planted with the rare Pinot Fin, just above the Grand Cru Clos de la Roche. Lighter than previous vintages in the glass, as ever it is a hauntingly complex, beautiful expression of Pinot that offers layer upon layer of intrigue.