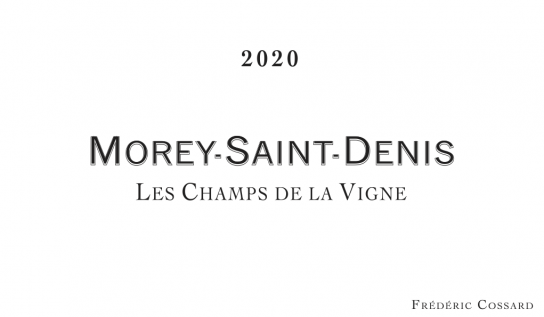 From a sixty year old parcel planted with the rare Pinot Fin, farmed by the same grower as Fred’s much-loved premier cru ‘Les Monts Luisants’. The élevage in qvevris has really allowed the aromas of red fruits, berries and minerals to soar here, while the palate reveals delicate fruit wrapped around a mineral core.