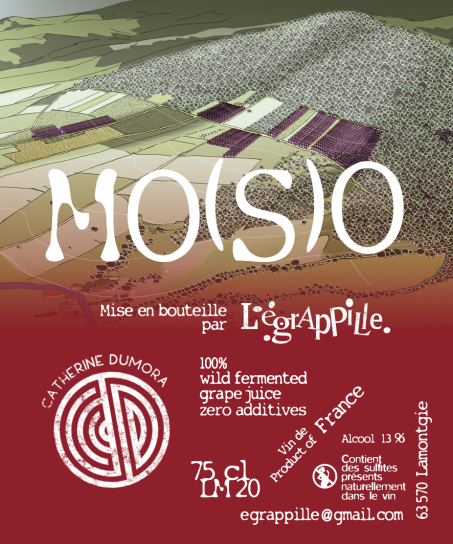 This rosé comes from a direct press of Hybrids from an old farmer down the road and Catherine’s Gamay Beaujolais, aged in terracotta jars for nine months. A gorgeous shade of watermelon in the glass, it piles on the charm with gentle notes of wild strawberries, blood orange and minerals, making an incredibly invigorating wine.