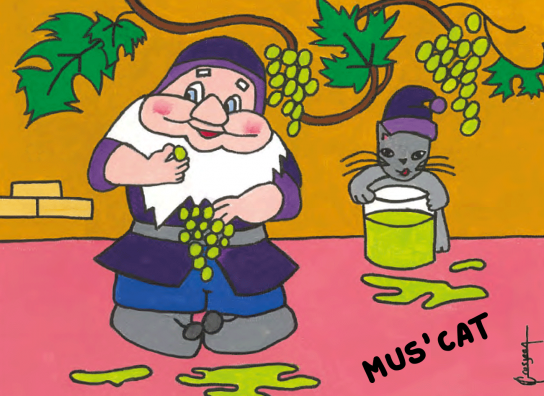 An equal blend of Muscat d’Alexandrie and Muscat à Petits Grains from Vincent Lafage in the Pyrénées. The grapes fermented as whole bunches for fifteen days, before being pressed off to cuve for nine months of élevage. A wine of intense perfume and great freshness, with lots of citrus balancing out the riot of flowers on display.