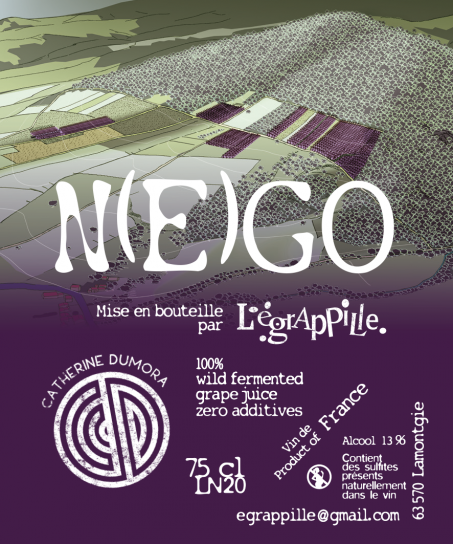 Mostly a direct press of Gamays, to which destemmed berries of Syrah and Alicante were added for a week of infusion, before being pressed off to sandstone jars for nine months of rest. The addition of these latter grapes has resulted in a slightly deeper wine with a southern accent and flavours that dance between black fig, wildflowers, stones and brine.