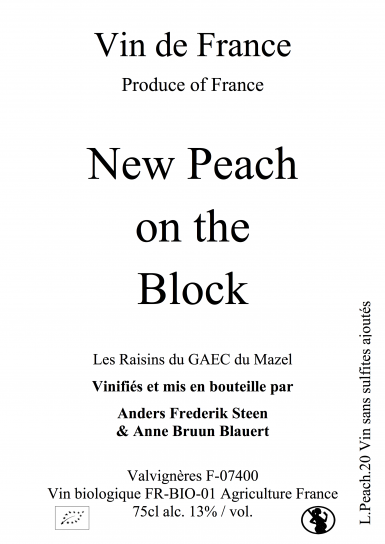 A direct press of Syrah and Merlot from their own vines, with the balance being Cabernet Sauvignon, Grenache and Cinsault from the Oustrics of Le Mazel. The wine spent just a couple of months in cuve and was bottled young, brimming with energy. The most incredible shade of pink, this crisp, clean and vibrant rosé offers tart raspberries and a beautiful bitterness that offers refreshment in spades.