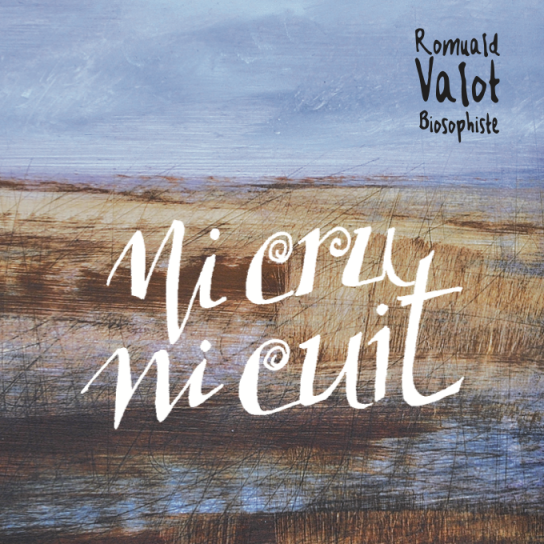 Gamay from old vines planted over weathered granite, basalt and schist from Romuald’s parcels in both Brouilly and Côte de Brouilly. This was harvested earlier than usual, around the middle of September to avoid any further loss of grapes, producing a compact, elegant wine laden with brambly fruits and an intensely stony, mineral quality. As good as it gets in these parts.