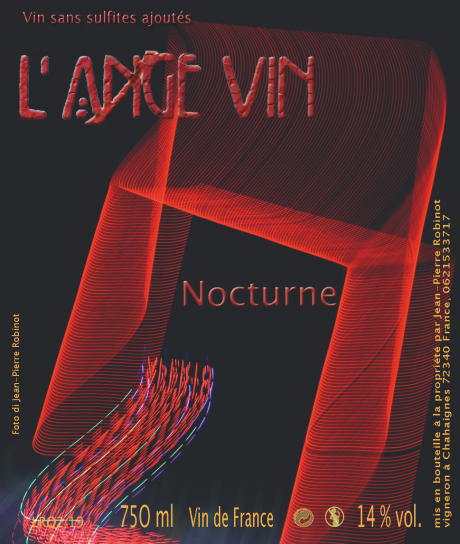 Pineau d’Aunis from vineyards up to one hundred years of age. This was fermented on skins with whole bunches for three weeks and aged in old barrels for a year. Reflecting the vintage this is explosive and intense, with complex aromas of dry fruit and spice, firm tannins and a long finish. A wine that will reward drinkers for many years to come.