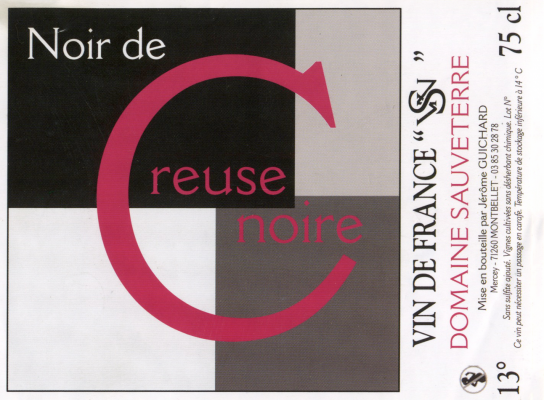 From just over a hectare of Gamay vineyards in Leynes, where the Mâconnais meets Beaujolais. Planted in 1946, the vines grow over basalt amongst woodlands at the foot of a volcanic mountain range. The grapes were fermented as whole bunches for two months, before being pressed off to old barrels to rest for nine months. Dark and deep with intense mineral notes, this is a complex, powerful expression of the grape.