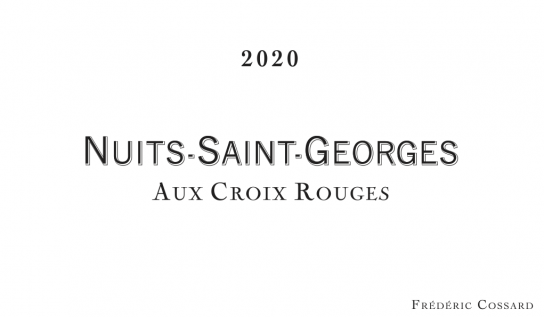 A Chardonnay of this calibre from Nuits-Saints-Georges is something of a rarity, though this, from a small parcel of forty year old vines, suggests that the village’s capacity for producing fantastic wine extends well beyond Pinot Noir. A complex and intensely mineral wine of real finesse.