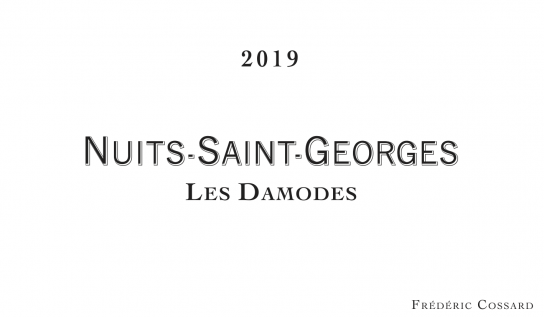 This beautiful Pinot Noir comes from a lieu dit of sixty year old vines right on the border with Vosne-Romanée, meaning it has a little more limestone in proportion to clay than one might expect to find in Nuits-Saint-Georges. A fact that might explain the sheer elegance and tightrope balance of power and finesse. As always, this will age beautifully and reward drinkers for years to come.