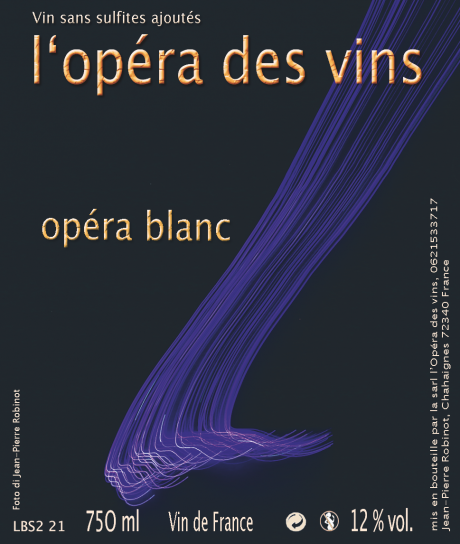 Chenin Blanc from twenty five year old vines planted over clay and limestone in Anjou. The grapes were pressed directly, before a short rest in cuve. Bottled young and brimming with energy, this is the most immediate expression of the grape we have tried from the Robinots. Straw yellow in the glass, it draws you in with gentle notes of stone fruits and minerals before a whistle clean finish. A textbook bistro wine that piles on the charm.