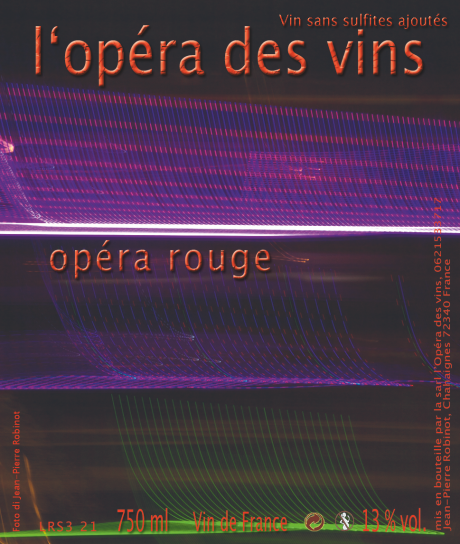 A fascinating take on Cabernet Franc from the master of Pineau d’Aunis. This comes from a sixty year old parcel of vines grown over clay and limestone in Anjou. The grapes were fermented on the skins for a fortnight, before being pressed off to barrels for a short rest. Pairing bright, brambly fruit, pepper and spice, this is incredibly compelling.