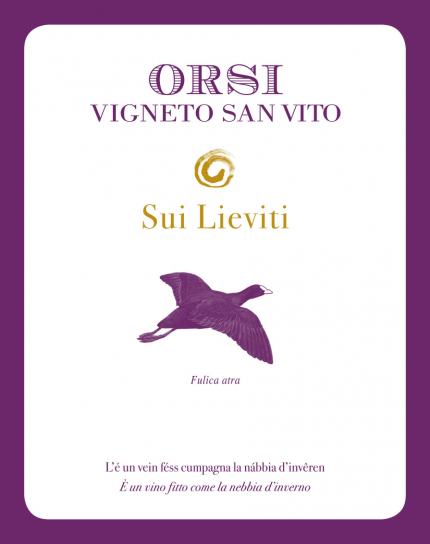 Pignoletto is a grape indigenous to the Colli Bolognesi. Federico harvests this from young, healthy vines planted over clay and limestone. It is fermented in vat, with a little of the must from the same harvest added to the bottle for the second fermentation. It is aged on its lees and never disgorged. A simple, yet extremely refreshing wine with texture and citrus in spades.