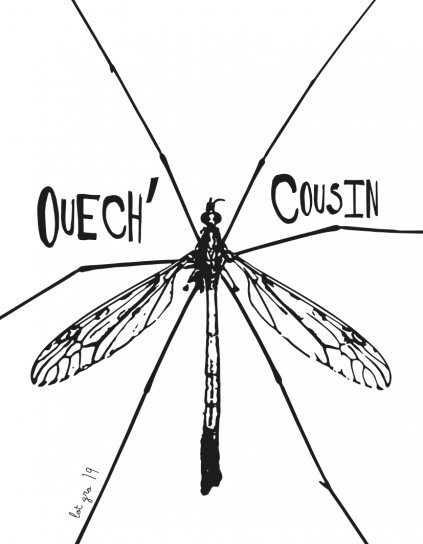 Grolleau from a parcel of fifty year old vines surrounded by forest and planted over loam that has never been subjected to chemical farming. The grapes were fermented for two weeks as whole bunches, before being pressed to cuve for a short rest. Bottled young and brimming with energy, this cooler vintage has produced a lively wine that pairs berries, earth and a gentle funk to brilliant effect.