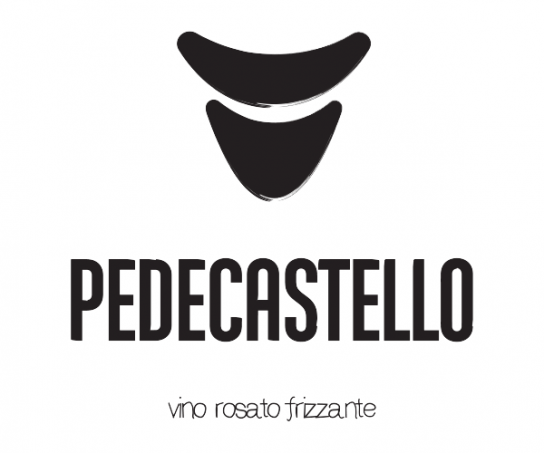 Pinot Nero from young vines planted some six hundred metres above sea level at the foot of the Dolomites. The fruit spent twelve hours on the skins, before being pressed off to tank to rest until the following spring when it was put into bottle with a concentrated must made from passito grapes to cause a second fermentation. This is an incredibly fresh sparkling wine with light pink reflections in the glass and gentle flavours of alpine strawberries, minerals and herbs.

Farming vineyards in the shadows of the Dolomites, Alessandro Della Vecchia is proving himself to be a prodigious talent.