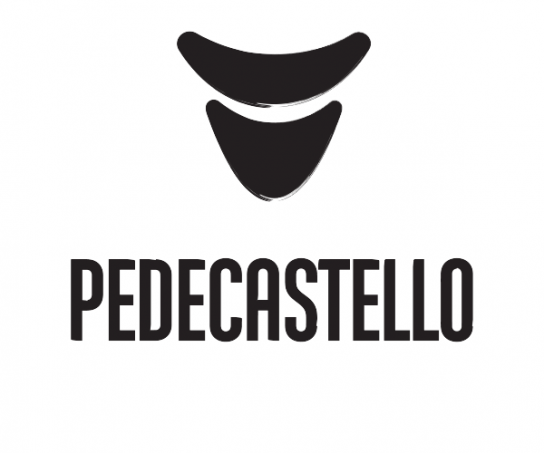 Pinot Nero from young vines planted some six hundred metres above sea level at the foot of the Dolomites, which Alex has vinified as a red for the first time. The grapes were picked a little later than usual, fermented on the skins for five days with a small percentage of whole bunches, before being pressed off to vat for a short rest. The result is a delicate, perfumed expression of the grape that impresses with gentle, lifted notes of red berries, minerals and alpine herbs.