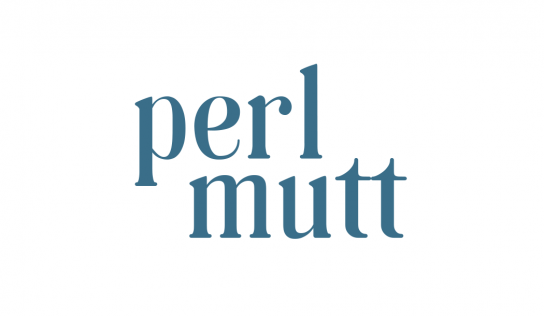 Though this is perhaps the most classically styled of these releases, this is Mosel Riesling of rare verve and detail. Two and a half years of rest in large casks has produced a masterpiece that pairs ripe orchard fruits, hints of spice and an intense, stony minerality to dizzying effect.

From dramatic vineyards hidden away in a side valley of the Mosel, Jakob Tennstedt is producing standalone expressions of Riesling.

A native of Berlin, Jakob worked as a chef in some of Germany’s great kitchens before moving to Italy to work in a number of trattorie dotted amongst the countryside. With a deep love of wine, he ended up working alongside great producers both there and in France before the lure of the Mosel’s possibilities became too strong.

Jakob has spent the past few years tirelessly restoring just over a hectare of previously abandoned vineyards in the Kautenbachtal, a small valley hidden in the hills above Traben-Trarbach. The vines face due south, are between fifty and one hundred years old and planted on their original roots over a complex mix of weathered grey-blue slate and quartzite. Surrounded by forest, they sit almost untouched from the outside world, providing a fitting setting for a young grower who is truly one of a kind.

Amongst the steepest of slopes, Jakob restores the terraces and tends the vines entirely by hand. Working with the utmost respect for nature, he follows biodynamics but chooses not to follow a strict routine and instead uses his own compost alongside teas made with wild, foraged herbs and plants intuitively, when and where he sees fit.

In the cellar he works with a diligence and patience beyond his years. Grapes are pressed gently and slowly, over the course of many hours. The juice is then transferred to large oak barrels and the wines rest on their lees, untouched, for a minimum of eighteen months. Each wine is bottled directly from its cask and nothing is added at any stage.

In the context of Mosel Riesling, Jakob’s wines are sui generis. Displaying incredible depth, clarity and poise, they simply bear all the hallmarks of great wine. Perhaps this is what the very best wines from these slopes tasted like before phylloxera, industrial farming and a heavy hand in the cellar changed their course. We’ll never know, but if this is the blueprint for the future of the Mosel, it certainly looks bright.