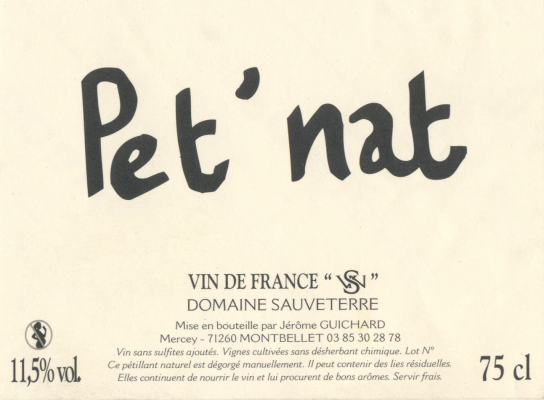 A wonderful pétillant from the youngest vines of Chardonnay planted over clay and limestone in the Bouchat parcel. It begins fermentation in cuve, before being transferred to bottle, where it spent two years on lees before disgorgement by hand. Incredibly vinous, it offers stone fruits, fine bubbles and a distinct mineral imprint from this fantastic terroir.