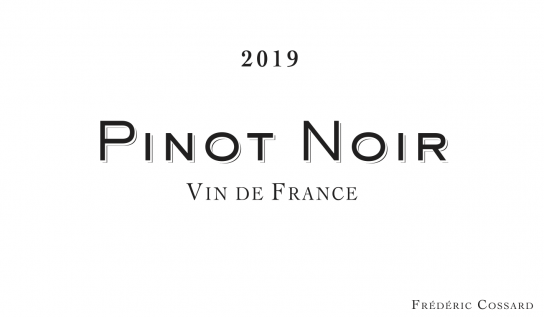 Pinot Noir from fifty year old vines planted over volcanic soils not far from Rotalier that spent a couple of weeks on skins as whole bunches before being pressed off to old barrels for a short élevage. At just 11.5% of alcohol, this is incredibly delicate and gently fragrant with red berries, earth and minerals. A beautiful expression of Jura Pinot.