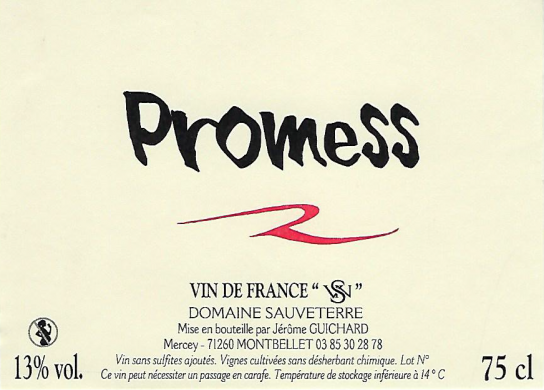 From his home in the Mâconnais, Jérôme makes wines that taste as if they might have come from another world. This vibrant rosé of Gamay comes from a parcel of old vines planted over pure limestone in Uchizy. It offers bright, strawberry-toned fruit and an incredibly long, lingering acidity.