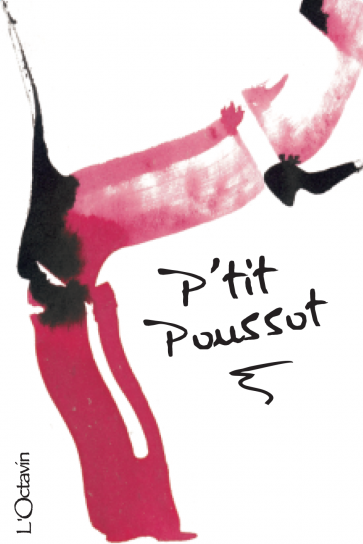 A direct press of Chardonnay from young vines planted over limestone in Alice’s ‘Poussot’ vineyard in Arbois, aged in cuve for eight months. As always this is an immediate and easygoing take on Jurassic Chardonnay, distilling it down to its most essential elements of brisk fruit, hazy minerality and a clean salty finish.