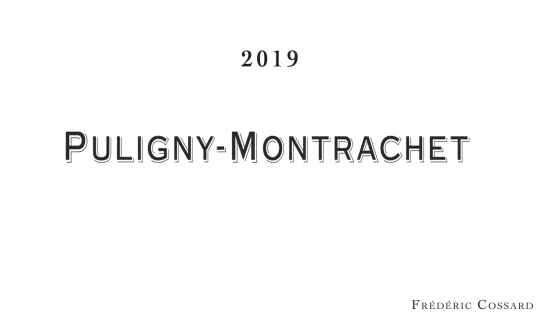 An example of just how wonderful Chardonnay from the best vineyards in this storied village can be. A little masterpiece from Fred that pairs its stone fruits with a deep, stony minerality and impresses with a trinity of power, precision and poise.