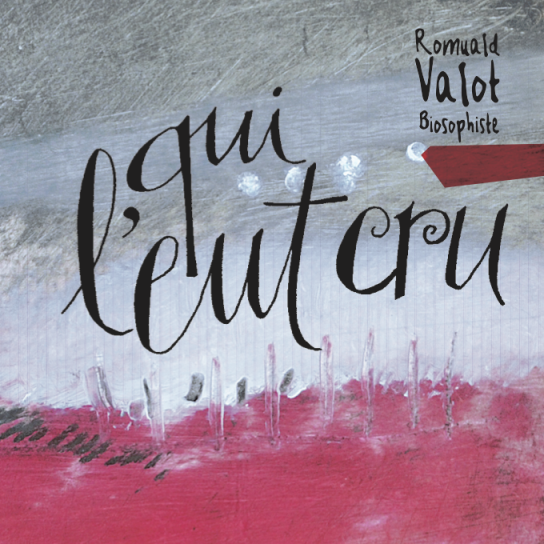 Another original blend, this time of old vines Gamay planted over granite and quartz on the steep slopes of Chiroubles and Chénas. At just eleven degrees of alcohol, this pale, limpid wine is incredibly lively and invigorating, combining raspberries, smoke and minerals to dizzying effect.